Scrol down to read more

For Necessary arrangement , please let us know you are coming In'sha'Allah

* Sister Prayer Place at the rare in the hall

* Wadhu area on left at the entrance

*Plenty of Free car parking  around

The Prophet Mohammed  (SAW) said that

those who pray night prayers during the month of Ramadan with faith and hope to get the reward, Allah will forgive the sins of All previous deed.{Bukhari (37) and Muslim (759)}

Prophet (Peace be upon him ) said that

those who have done the Qiyaam Ramadan behind the Imam(Religious Leader) until the qiyaam ends, Allah(SWT) takes it as whole night prayers.[Tirmidhi Hadith (806)]

Taraweeh is one of the highly recommended prayers of Muslims. During the month of Ramadan, The believers of Islam pray Taraweeh Salah. This prayer is sunnah mu’akkadah. The evidence of Taraweeh namaz is found in Quran and Sunnah direct & indirect respectively. According to different Muslim scholar, this salah comes under the qiyaam al-layl (qiyaam-ul-layl) which refers to night prayers.

The Word Taraweeh ( تراويح ) comes from an Arabic word. The root word of Tarabih (Taraweeh) is rauh or raha. In the Arabic language, Rauh or Raha means taking rest. It is called Taraweeh namaz (Salah) because during these prayers the Muslims take rest between four Raka’at of Salah.

Taraweeh refers to the praying for Allah Tala at night during the month of Ramadan.

In the last year of the Prophet’s life, he came out one night and prayed taraweeh. On that night, some people prayed with him. during the second night, word spread and more people joined in taraweeh. Even more people attended on the third. On the fourth night, the masjid was packed and the people awaited the Prophet’s arrival.
The Prophet, however, prayed at home by himself. after Fajr, he said:

“Nothing prevented me from coming out to you except the fact that I feared that it would be made obligatory for you.” (Muslim)

From the time of Abu Bakr to the beginning of `Umar’s time, people prayed either individually or in small groups. Later, ‘Umar gathered everyone behind one imam and they prayed 8 Rak`at. Eventually, it was increased to 20 raka‘at to make it easy for the people. 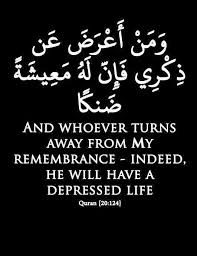 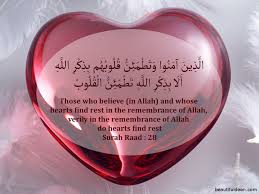 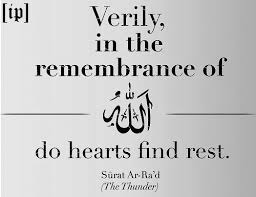 have many more Imams Services

You can whatsapp simply by clicking below to book your oppointment in'sha'allah : 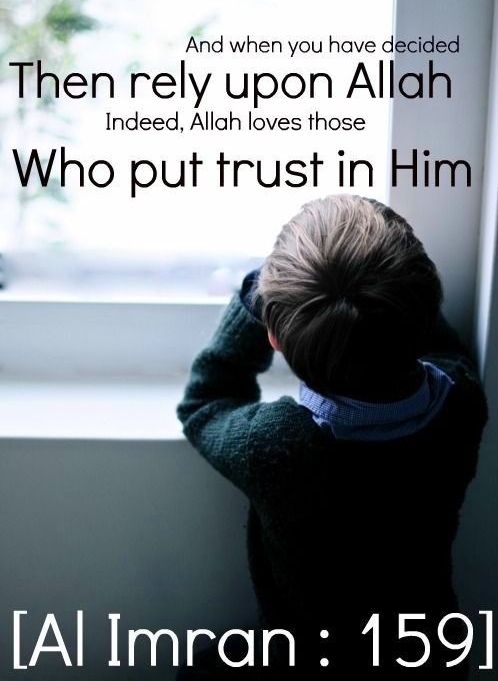 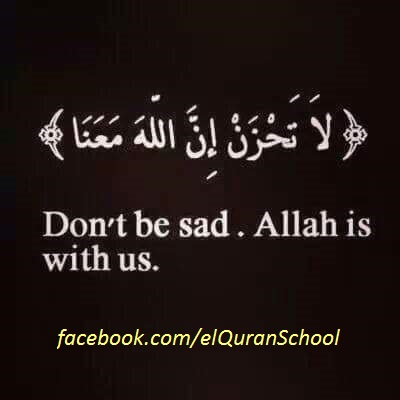 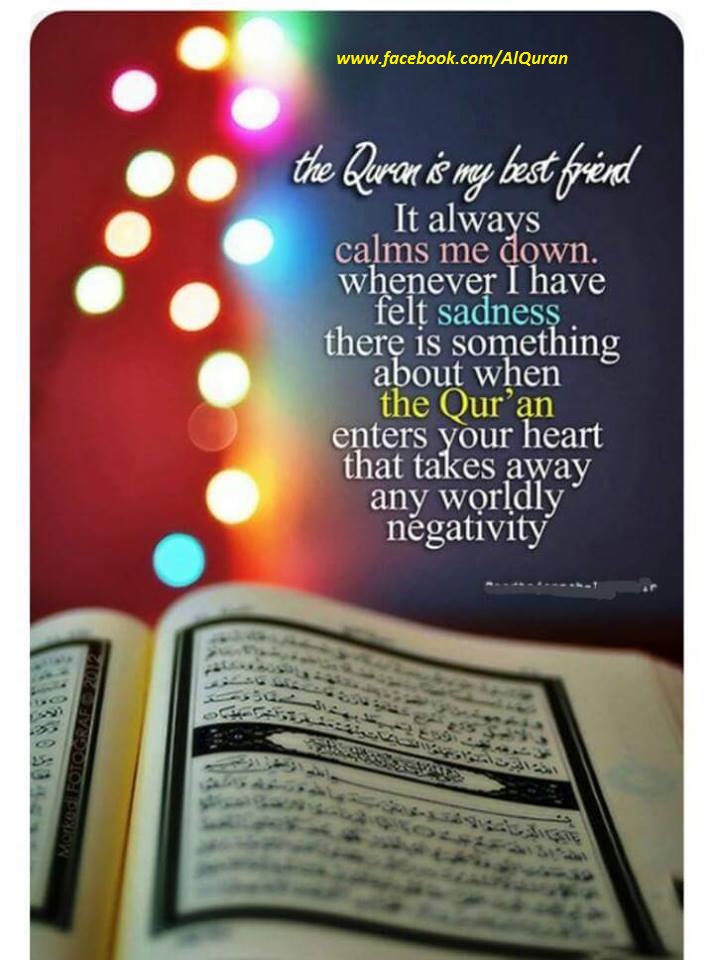 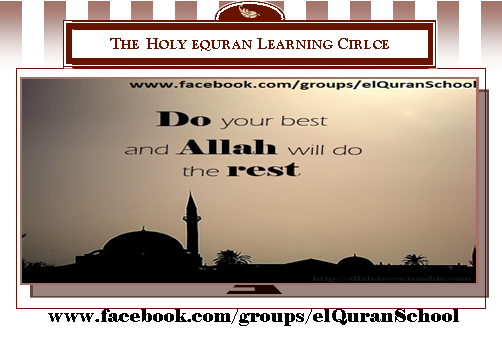 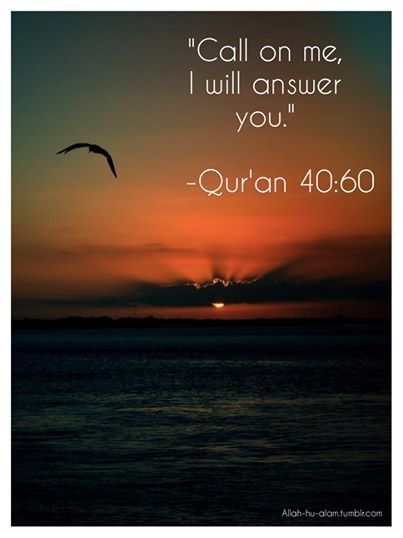 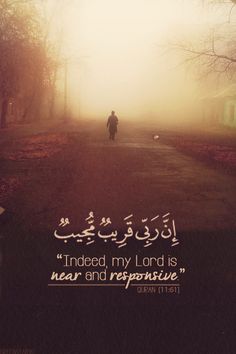 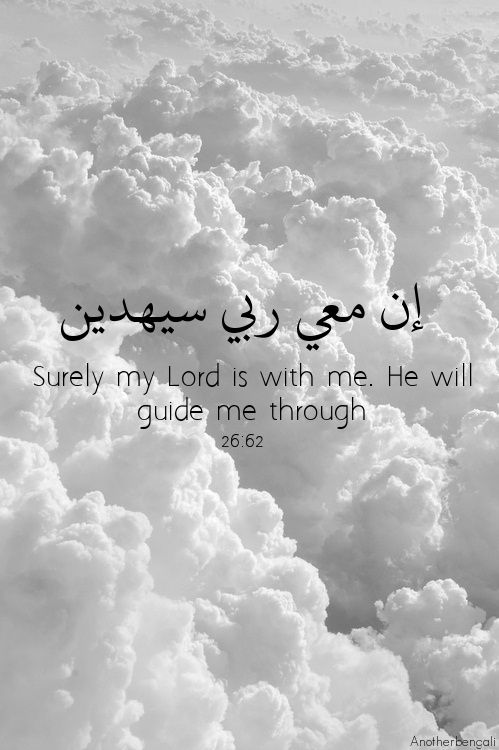